Voice of Scouting
Home Scouting Adventure Spiritual Meaning of The Northern Lights in Canada | Story of the...

What are the Northern Lights

Isn’t it a dream of yours to see the northern lights? To see the amazing display of colors, vibrant green, blue, and red, dancing across the night sky would be a beautiful sight.

How are the northern lights formed? The northern lights, or aurora borealis form when the sun flares release charged particles that penetrate the earth’s magnetic field in the far upper and lower latitudes. (the southern lights do exist, and they are called aurora australis). These particles collide with molecules in earth’s atmosphere, give off light. The color of the emitted light depends on the elements in the atmosphere. Seen from the ground, it is truly a peaceful rendition of a violent storm. 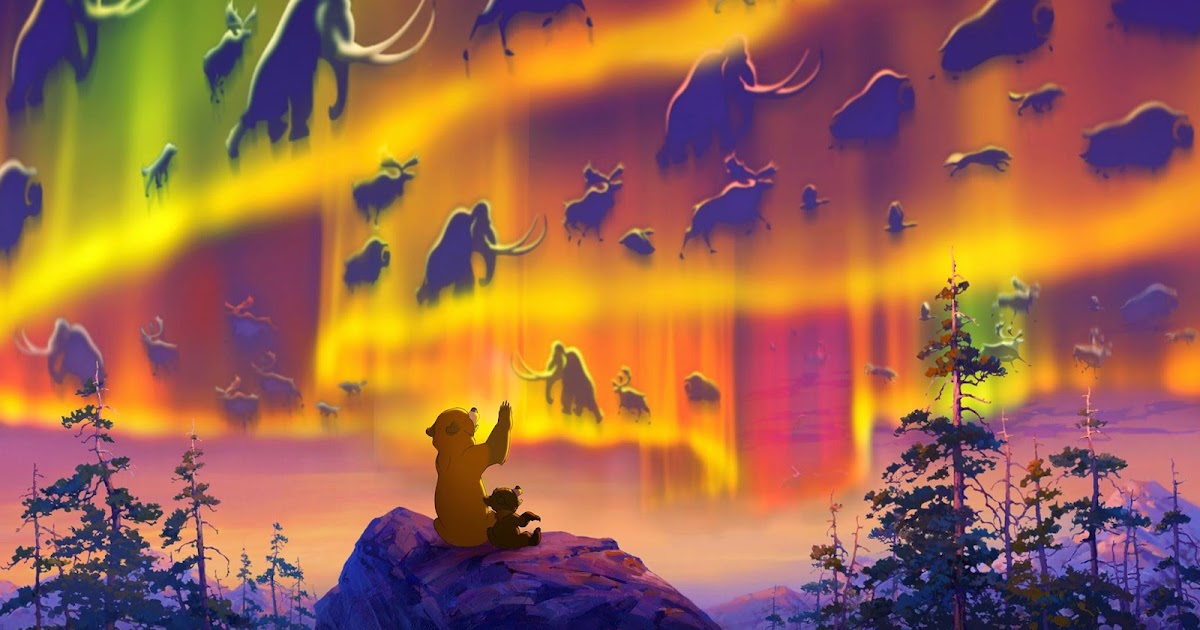 If you have seen the 2003 Disney movie Brother Bear you know that those lights have spiritual meaning to the natives and Eskimos in northern regions. The Inuit natives believe that the lights are where their ancestors dwell, and when the lights touch the earth (when they become visible) they are visiting their people to send blessings. They call the spirits of their ancestors selamiut, meaning “sky-dwellers.” It is easy to understand why the natives would connect the beautiful lights to a deeply rooted spirit meaning. Seeing the magical display of colors would be a spiritual experience.

Michael Freeman writes on the Bryan on Scouting BSA blog, explaining that in some rare solar storms, the aurora borealis can be seen from the lower US. 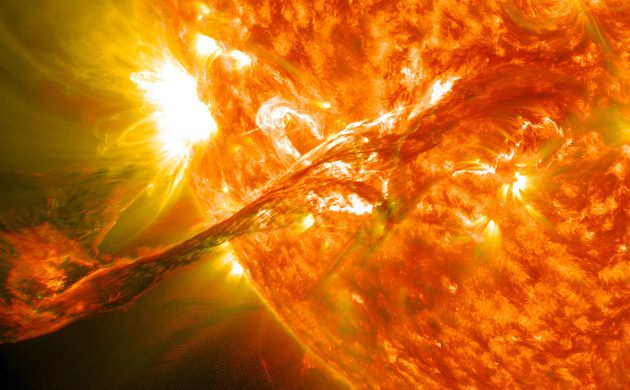 “In September 1859, a solar storm so intense hit the earth that it lit up the sky in the Northeast U.S. and the Rocky Mountains so people there could sit outside and read their newspapers after midnight? The celestial lights were also seen as far south as Hawaii and Cuba.” The sun has released numerous storm flares since this 1859 occurrence, it is just a matter of those flares being directed toward earth to see the lights.

Freeman also tells us there are 4 BSA districts names after the aurora borealis.

January 31st, 2018 there will be a total Lunar Eclipse when the Moon passes completely through the Earth’s dark shadow. During this type of eclipse, the Moon will gradually get darker and then take on a rusty or blood red color. The eclipse will be visible throughout most of western North America, eastern Asia, Australia, and the Pacific Ocean. (NASA Map and Eclipse Information)

Earn $ and Pay for Camp with the Starving Student Card Fundraiser

This site uses Akismet to reduce spam. Learn how your comment data is processed.

Skyler Hunter - Jan 18, 2018
19
Racing pinewood derby cars is one of the most fun activities in Cub Scouts. The Scouts get to work with their parents and scout...

Baby Yoda: The Paracord Keychain You Didn’t Know You Needed Until Now

How to Use Scoutbook | Keeping track of Scout Advancement

The Wrong Definition of Reverence to God

History of the Scout Klondike Derby

10 Reasons Why Boy Scout Summer Camp Is the Absolute Best

BSA Perspective On the Presidential Visit From the Chief

The Authentic Voice of the Scouting Movement.

The Voice of Scouting exists to tell the world the good news of Scouting. Stories are found from across the nation and the world on how Scouting influences the lives of young people.

Submit your story and help spread the good news of Scouting.
Contact us: voiceofscouting@scouting.org

© The Voice of Scouting Copyright 2018